Coca-Cola is without a doubt one of the most recognizable brands in the world. The company has historically been an absolute powerhouse in the soft drink industry and there are no signs of slowing down.

As an investor, Coca-Cola is a great company to consider adding to your portfolio due to its historical success and prospects for the future.

This article will explore what makes Coca-Cola a good company and why you may want to add it to your portfolio.

The Coca-Cola Company has the largest market share in the soft drink industry. According to Statista, Coca-Cola dominates with a 44.9% market share while Pepsi comes in second at 25.9%.

The large market share by Coca-Cola makes it difficult for new companies to disrupt the industry, especially since Coca-Cola or Pepsi can acquire them anyways.

The strongest competition to the Coca-Cola company is Pepsi. Much like Coca-Cola, Pepsi owns many similar products and is sold in over 200 countries.

The good thing about competition and why it makes countries like the USA great is that companies push each other to keep innovating. If Pepsi launches a new exciting product, Coke will do the same thing and vice versa. Due to both companies having relatively same product lines, I find it hard that Pepsi will make much of a dent into Coca-Cola’s market share in the future.

The battle of both Coca-Cola and Pepsi is more than taste, I would argue it’s a battle of marketing.

Coca-Cola is one of the best marketing companies in the world, they always have campaigns that make the brand shine. One great example is when they printed names on the can/bottle to make it more individualized to consumers.

The performance of the Coca-Cola (NYSE: KO) stock has been fairly good since the company went public (+7,800%).

While growth isn’t exponential like many technology companies, it has been increasing at a steady pace. KO has also been able to pay AND increase dividends for more than 50 consecutive years (58 years as of 2021). I would bet that is longer than most of you have been alive.

In my opinion, a company that can constantly increase its dividend for 50+ years considering all the ups and downs in the economy is simply amazing.

The dividend yield for KO hovers around 3% making it a great option for dividend investors who look to generate passive income. Coca-Cola has certainly had its downtimes throughout its history but overall the share price and dividends have increased greatly.

Product diversification is critical because consumers are decreasing the amount of carbonated soft drinks being consumed in an effort to lead a healthier lifestyle. A

s Coca-Cola begins to increase consumer awareness with healthier drinks, its market share has the potential to increase, or at the very least keep its ground.

In addition to soft drinks, The Coca-Cola company sells various water, juice, coffee, and tea. Some of their most notable brands are as follows:

Coca-Cola sells products in 200 different countries and is one of the most recognized brands in the world.

What makes Coca-Cola such a unique investment opportunity is how well they are positioned in global markets. If sales aren’t up to par in the U.S. for example, other regions in which Coca-Cola operates might be performing well to alleviate some of that burden.

The diversification of where Coca-Cola sells significantly mitigates risk making it great for risk-averse investors.

With the market share being as big as it is for Coca-Cola, it will be very hard for other companies to penetrate into the market share. The only real opportunity Coca-Cola has to lose market share is if Pepsi is first to market with a hot product. Even then, Coca-Cola would be able to create a similar product in a short amount of time.

The Coca-Cola Company is a great long-term investment opportunity that pays a solid dividend.

If you want continuously increasing dividends and decent capital gains, Coca-Cola is a great option to consider.

It will be difficult for Coca-Cola to grow at an exponential pace, but the price will continue to grow at a steady rate. Coca-Cola is poised to defend its market share against its primary competitor (Pepsi), and continue dominating global markets.

Add great marketing campaigns in the mix and the Coca-Cola company is without a doubt a great company to consider adding to your portfolio. 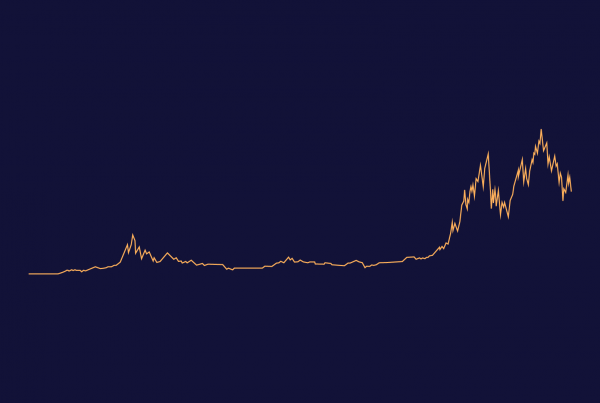 A Bullish Case for Crypto 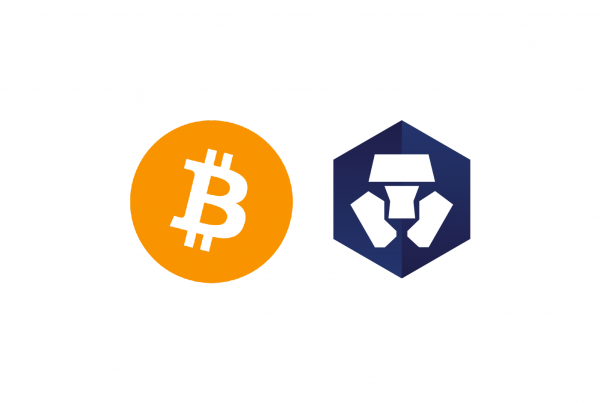 How to Buy Bitcoin on Crypto.com and Send to Ledger Wallet 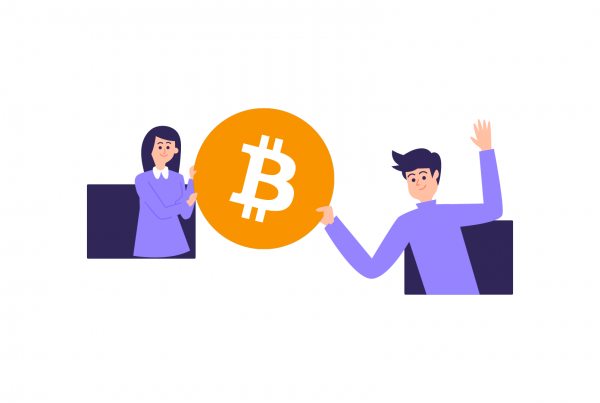